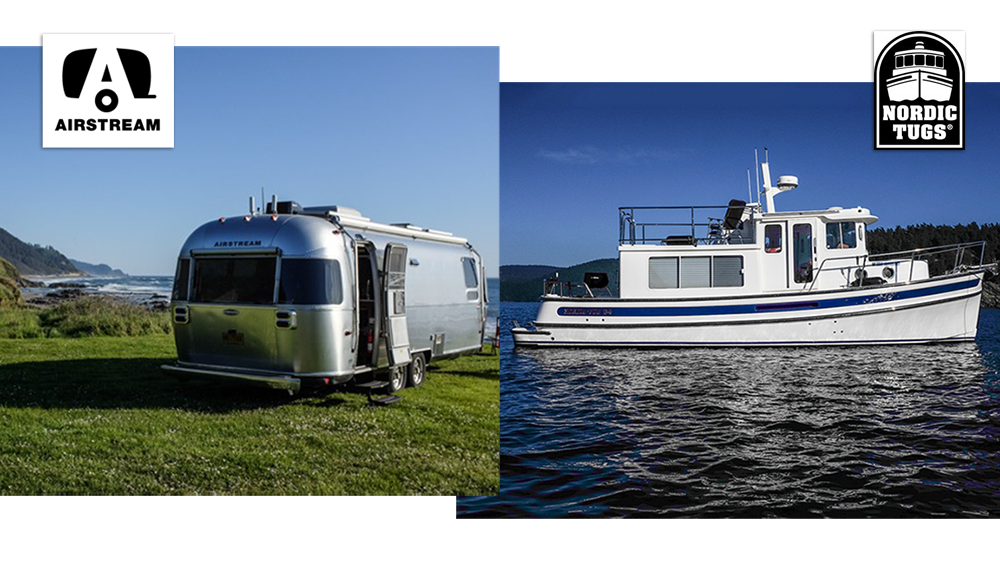 We’ve logged almost 700 nights in our Airstream since we purchased it in 2010 (a 2010 27’FB International), and almost 600 nights aboard Airship (2013 Nordic Tug 34) since it joined our family in 2014. We’ve returned to the Airstream for a week of camping on the Oregon Coast (OMG is it ever going to stop RAINING??), and we can’t help discussing the things we find different/better/worse between the interior living space of the two “vehicles”. … Read more