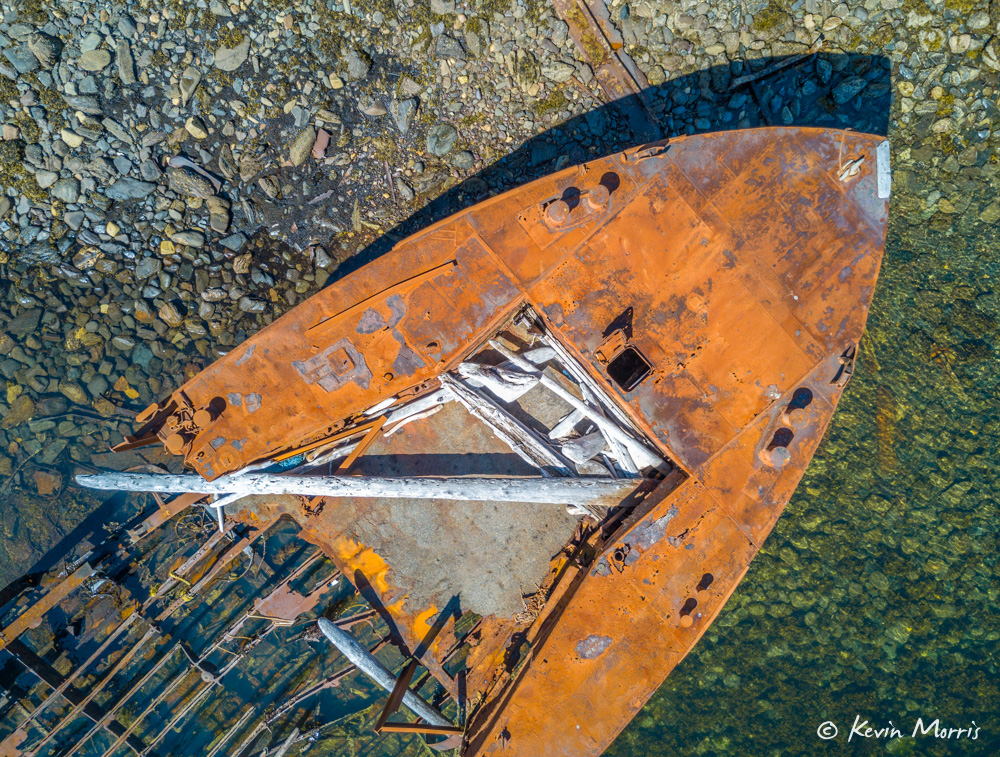 From Hunter Bay we headed west to Nina Cove, on the east side of Long Island. The charts had been quite accurate in Hunter Bay and Kassa Inlet, but we found them seriously lacking in Nina Cove. Several rocks are accurately shown, but a big one isn’t. The picture below shows where the rocks are and the route we took. The safe channel between the rocks is narrow, probably about … Read more