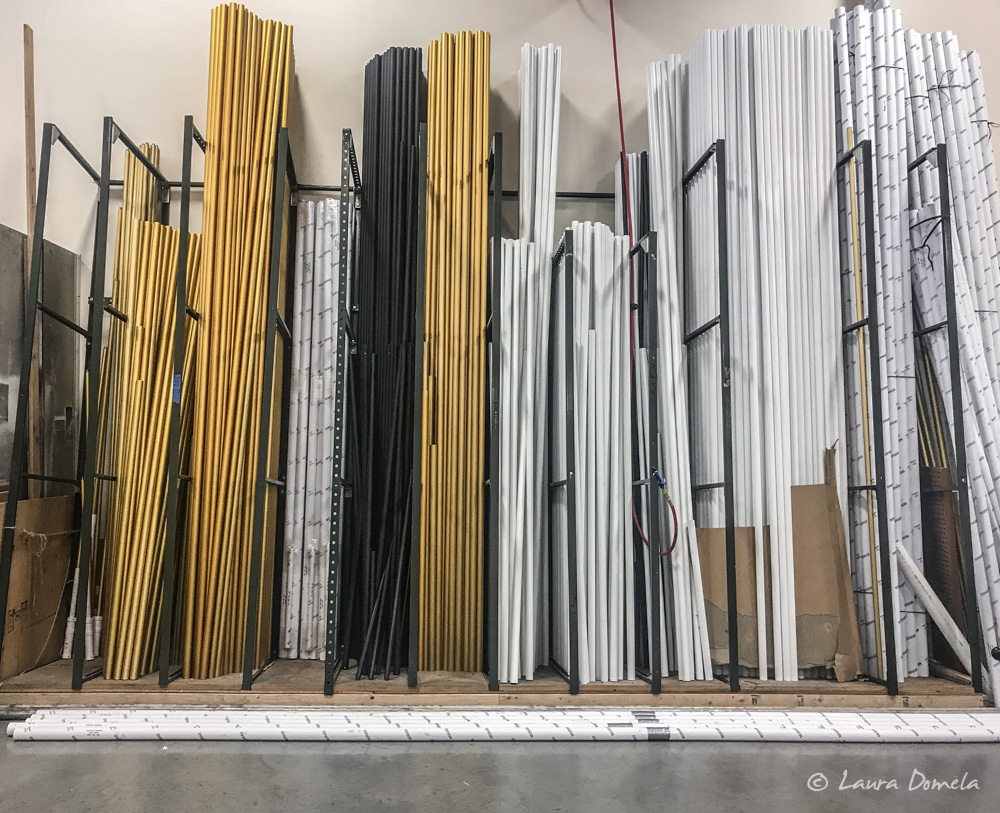 We depend heavily on VHF and AIS while cruising the Inside Passage between Puget Sound and Southeast Alaska. Both VHF and AIS are running at all times while we are underway, and a good deal of the time when we are not.

We are constantly monitoring traffic, chatting with other vessels, listening to weather broadcasts, and confirming our intentions with traffic we encounter. Aboard Airship, we are generally scanning a long list of channels, picking up tidbits about hazards near us, emergencies in progress, and other safety-critical information, as well as generally being entertained by the vast array of interesting characters (especially commercial fishermen) conversing on the radio. AIS brings us a big safety and awareness bonus, showing us the location and speed of vessels near us, alerting us to potential conflicts, and broadcasting our position and speed to other boats in the area.

Both AIS and VHF radios are built on fairly old technology, and their performance is limited. And, while there are a wide assortment of radios available, the truth is that most of the difference between high-end/expensive radios and cheaper/commodity units is not related to performance. Because there are legal limits on transmit power, and because almost all radios are built with near-identical receiver technology, both cheap and expensive radios will perform almost identically. Spending more on a radio may get you fancier features – scanning, channel memories, controls on the mic, better displays, and so forth, but it isn’t likely to improve your ability to hear and communicate with other boats.

By far, the most important element in determining radio performance is the antenna – and despite the antenna being the cheapest component in most systems, it is surprising that most boat builders (and owners) tend to just grab the cheapest mass-produced fiberglass antennas available and stick them on the roof. Upgrading to a high-performance VHF and/or AIS antenna, therefore, is one of the least expensive and most important upgrades you can do on your boat’s electronics.

Given that, and given that I’m an electronics engineer, it’s pretty shocking that we waited three seasons to upgrade Airship’s antennas from the cheap stock fiberglass units to high-performance antennas. In our extended cruising, we have noticed times when some other boats traveling with us could hear both sides of VHF conversations when we could only hear one, and our AIS didn’t seem to have quite the range of some of the better setups. We knew our antennas were the weak link, but for some reason we just didn’t take the (minimal) time, money and effort to upgrade. That issue has now been solved.

Let’s get nerdy for a paragraph or two here. The performance of an antenna is normally stated as “gain” which is a number that describes how well the antenna converts input power from your radio into usable signal headed in the direction of whoever you’re talking to. The gain is a ratio of how well your antenna performs compared with an “ideal” antenna. A gain of 1:1 would mean it’s optimal in all directions. With marine antennas, we don’t have the option to aim our signal at a target since boats tend to move around, so we use what are called “omnidirectional” antennas, which are designed to radiate (and receive) equally from all directions horizontally. Because of that, we don’t consider the “directivity” of marine antennas (as we would with an aimed, directional antenna on land). However, we are trying to transmit and receive in a horizontal direction, so what we really want to know is how well our antenna projects our transmit power toward the horizon. The gain is given in decibels (which is a logarithmic scale) and higher numbers are better. A perfect gain of 1:1 would be 0 db. The ratio of loss compared to an ideal dipole antenna would be a negative number, but because our antennas radiate outward horizontally, it is possible to have a positive gain (a number greater than 0 db).

Our old setup used two 4’  Shakespeare fiberglass antennas. For our upgrade, we chose antennas made by a company called Morad out of Bellingham Washington.

In our old setup, we had a combo AIS/VHF antenna, and an AM/FM antenna. Since we have basically no use for an AM/FM antenna (we sometimes listen to satellite radio underway for entertainment, but never AM/FM), we wanted to switch to separate VHF and AIS antennas, rather than using the “splitter” function built into our Garmin AIS unit. This would allow each unit (VHF and AIS) to have a dedicated antenna tuned specifically for its frequency band, rather than a compromise antenna trying to do both, and the extra cables and connectors (which reduce signal strength) involved in sharing an antenna between 2 units. We chose the Morad VHF-156 HD (Marine VHF Band) antenna, and the VHF-162 HD-AIS (Marine AIS Band) antenna.

The VHF-156 has a gain of 6db at 156 MHz (gain is always specific to a particular frequency). The Shakespeare 5400-XT Galaxy we were replacing had a gain of 3db. An extra 3dB may seem like a small improvement, but each 3dB additional gain represents double the power, so increasing the antenna gain by 3dB is like doubling the power of your transmitter.

Since VHF frequencies are “line of sight” and since the earth is curved (sorry flat-earthers), height is our friend. The curvature of the earth is about 8 inches per mile, so if we do some trigonometry, we figure that raising the antenna 2 feet would give us around a half mile additional range. Morad provided us 2-foot extensions to attach to our existing mounts, and the new antennas mounted on top of those. That’s some pretty easy extra range.

Another factor in antenna system performance is the standing wave ratio (SWR) – which is a measurement of how well matched your antenna is to the cabling and other attachments connected to it. It is important to use high-quality cabling with the impedance your antenna is designed for. For this reason, we replaced our cables with new ones provided by Morad.

The new antennas mounted easily on our existing mounts using a mount adapter provided by Morad, and the new (much higher quality) cables routed easily through the existing grommets and wire chases. Morad put smaller FME connectors on one end of each cable, so we didn’t have to route large connectors through the small wire passages down from the roof of the pilothouse. The whole process of removing the old antennas, mounting the new ones, and routing the new cables down to the radios took probably less than an hour. The longest step was actually zip-tying the cables back into the bundles and replacing the interior covers when we were done.

We immediately noticed significant performance improvements. From our home marina, we could pick up AIS targets much further away than before – even over hills out in fairly distant channels. Our VHF reception is noticeably better, even though we haven’t quantified the improvement. Listening to traffic talking to VTS, we now hear both sides of the conversation much more frequently, rather than hearing only the VTS side.

We picked up our antennas directly at the Morad factory in Bellingham, Washington, and we got a tour while we were there. Morad has been making antennas since 1955, and the current models are the result of decades of tuning and refinement since then. The entire antenna from soup to nuts is made and assembled on site at Morad from stainless steel and aluminum components. They have CNC machines for precision machining, and an experienced team building and tuning each antenna by hand. Antenna construction is as much black art as engineering, and considerable effort is involved in optimizing an antenna for a particular frequency band and application.

We chose Morad because of numerous recommendations on various online forums and from fellow boaters. Their antennas are widely used on commercial and fishing vessels, as well as by the coast guard. Both the performance and durability are rated as excellent, and we are extremely happy with ours based on the first couple days of use. We’ll report again after a season of cruising the Inside Passage.