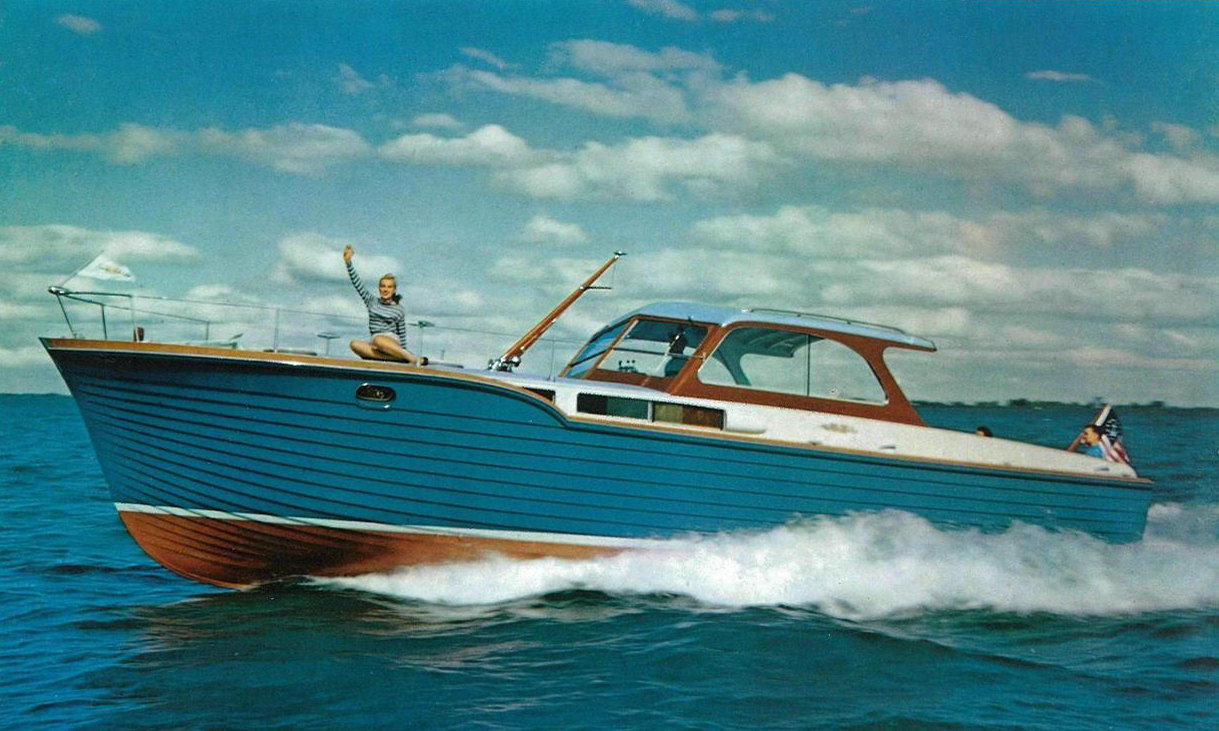 Boating isn’t for everyone.

Several members of my family owned sailboats at various times during my childhood, and much time was spent sailing around the Southern California coast and back and forth to Catalina Island. Much time was also spent avoiding sanding duty (“With the grain. Always with the grain.”) on my mom’s Honduras mahogany Rhodes 33, while instead, my brother and I pretended we were stranded on a tropical island, making sandals for ourselves out of dead palm fronds, or lying on the sun-baked dock in our slip with our heads hanging over, hair touching the water, trying to feed hot dogs to large purple anemones. As kids, I’ll admit we were kind of bored by boating. After coiling and recoiling every line on my grandpa’s Ericson sailboat into perfect Flemish flakes, there wasn’t much else to be entertained by unless dolphins were surfing our bow. Time on a boat is slow when you’re a kid.

Today, time on a boat is still slow — and I can’t get enough of it.

I’ve spent quite a bit of the last ten years traveling and exploring the U.S. and Canada in an Airstream trailer with my husband. We bought our first Airstream in 2005, and by 2010 we had moved up to a slightly larger Airstream and were spending about half of our time traveling. In the summer of 2014 we were camped in Port Townsend, right next to the marina (again). This was becoming routine for us…the marina campground thing. We noticed a group of small boats traveling together. They were Ranger Tugs, and looked like tiny little tugboats. This is when the boat bug bit. Long story short, we bought Airship (a 2013 Nordic Tug 34) just two months later. The name seemed appropriate — in addition to having an Airstream, we both have pilot’s licenses and Kevin has flown planes most of his life…hence, the “Air…’ theme.

Our first boat! Thirty-four feet! It seemed huge! How do I park this thing between that walkway and that other boat? How will I know when the anchor is set? (i.e. How will we ever sleep at night?) How do all these systems work? What if the engine dies? It was all so new and unfamiliar, and felt incredibly intimidating. For some reason, boating seemed more intimidating and unfamiliar than anything I’d done before. 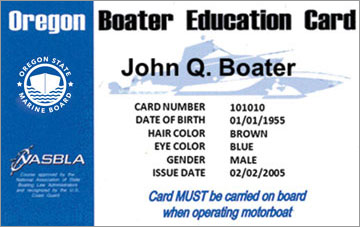 I’d already taken the Boater Safety Class and passed the test (it’s easy), but there was still so much to learn that didn’t come in the form of online illustrations and diagrams. I hired a captain to spend three days with us, teaching us all he could in those three days. I read everything I could find about the stuff I thought I needed to know. I joined forums and subscribed to newsletters.

Captain Jack (yeah, I know) taught me how to dock without using the bow and stern thrusters. I learned how to anchor, and what it felt like when the anchor set. I studied our systems and read our manuals. I learned where to look for accurate weather forecasts and predictions (and how to interpret those forecasts and predictions). I gained confidence. I tried more things. I pushed myself until I knew my limits. (“Oh, so that’s what 4ft waves on the beam feel like. No thanks.”) Slowly, the limits grew as I became more confident and more capable.

In the RV world, it’s so common for the man to do the towing and anything maintenance-related, and in the boating world it’s no different. In fact, it seems like it’s worse. I find that people always expect the “Captain” to be a “he”, so I try in subtle (well, and sometimes not-so-subtle) ways to work on breaking that stereotype.

I’m the one most often at the helm. (Kevin is the one who mostly pilots the plane, so it’s only fair, right?) I’m the one who normally plans our routes and does the gathering of weather information. I’m the one who normally docks the boat. (There’s nothing more fun than docking the boat in tough conditions and getting high-fived by the grizzled fishermen after they watch me not using the thrusters to do anything but make it easier to grab the stern line as the boat starts to drift from the dock while Kevin secures the bow line.)

My gender has nothing to do with my ability to pilot a plane, or to tow an Airstream, or to skipper a boat, and neither does yours. It still surprises me to meet women who tell me their husband won’t “let” them tow, or that the boat is a “man thing” and they don’t know how to do anything besides cook the meals for their “captain”. But this is common, and you can look through any boating magazine and see what I mean…ad slogans like “It’s not only seaworthy, it’s sheworthy”, showing a photo of the galley and nicely decorated interior (you know, where the woman belongs and all). Ugh. (Not that I don’t also love a good designer throw pillow, because I definitely do. And I can whip up a mean chicken piccata to boot!)

There are many not-so-bright boaters, who cruise all over the place without taking basic safety precautions, without knowing how their systems work, and without common sense. It matters not if you are a male or female. What matters is that you approach boating with openness and curiosity, a willingness to learn, and common sense. That’s it.

When you set out to do something that some people are afraid of doing themselves, you’ll inevitably hear the naysayers right up front, warning you about how dangerous it is (even if they’ve never done it), and how fast things can go wrong (even though they have no idea) and how dangerous the weather in Alaska is (they know this because they watch Deadliest Catch).

For some reason, people really like to make boating seem scary. I don’t recall ever getting this kind of feedback when I was studying and practicing for my pilot’s license (which is strange, because I would expect “I’m going to fly a plane” to sound much more dangerous than “I’m going to drive a boat.”) Also, you’re far more likely to die in a car accident than you are while boating (even boating in really bad weather). I just returned from five straight months on our boat, having cruised for the second time up the Inside Passage to SE Alaska and back (thousands of nautical miles), and driving to the market in the city where my house is seems way more dangerous to me (and I think I’m right).

Okay where was I?

The real danger of boating is not being adequately prepared and educated. It’s simple.

And like I said earlier, boating isn’t for everyone. But it certainly is for me. And, if you think boating might be for you, don’t be afraid to go for it. It’s not that scary. I promise.