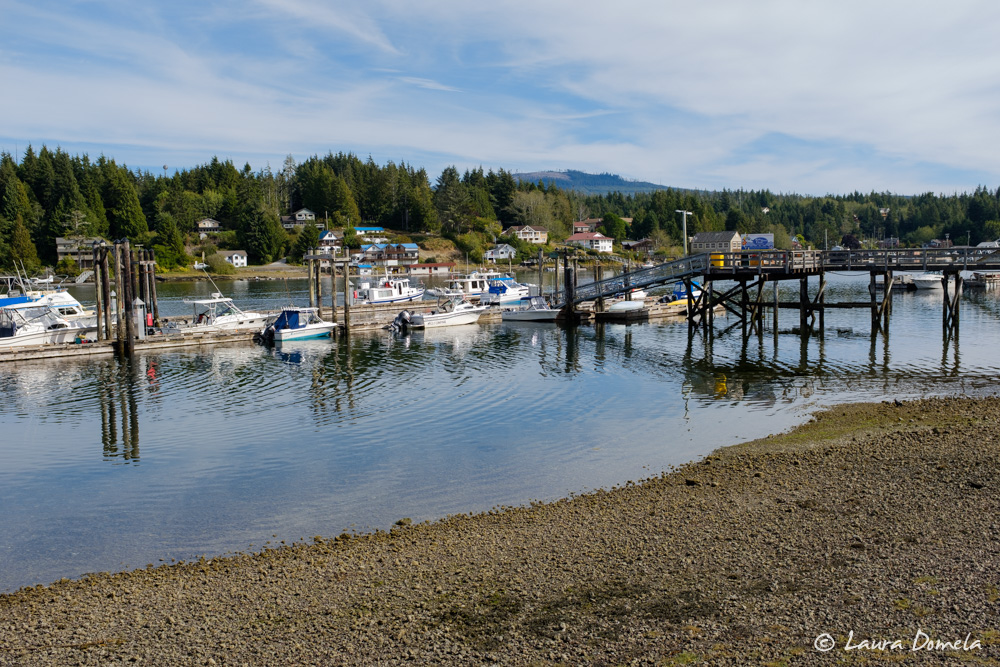 Bamfield is a tiny town separated into two halves that border Bamfield Inlet. The east side is connected by road to the rest of Vancouver Island. The west side is on Mills Peninsula and is accessible only by boat. All the buildings on the west side are accessed via boardwalks. It’s a charming little town! We tied to the government dock on the west side and took off on foot to explore the boardwalk trail. 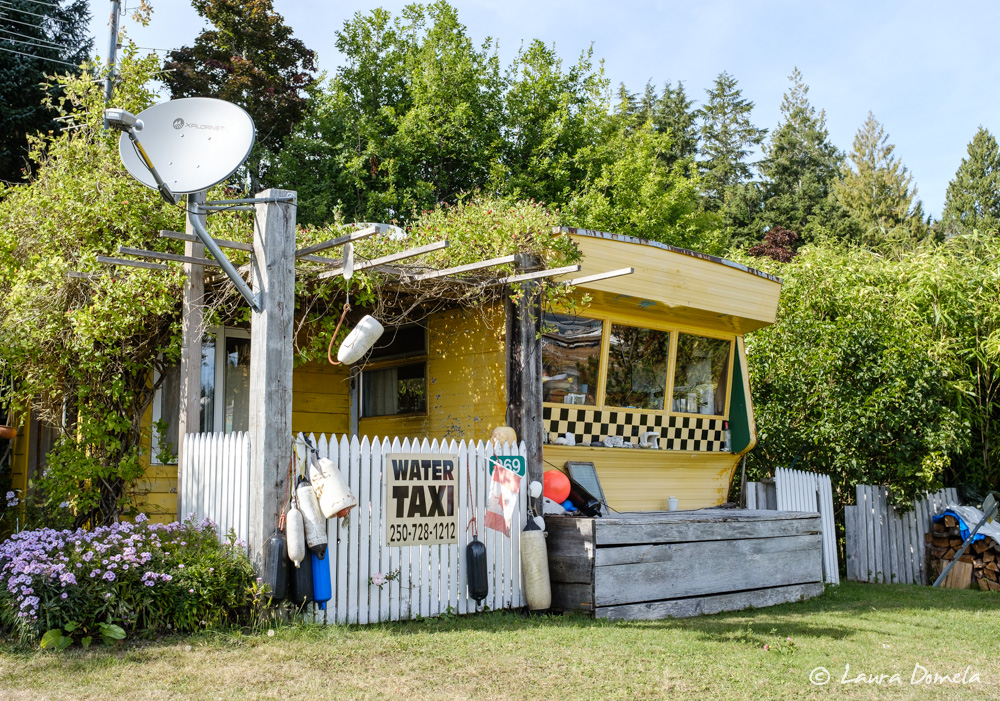 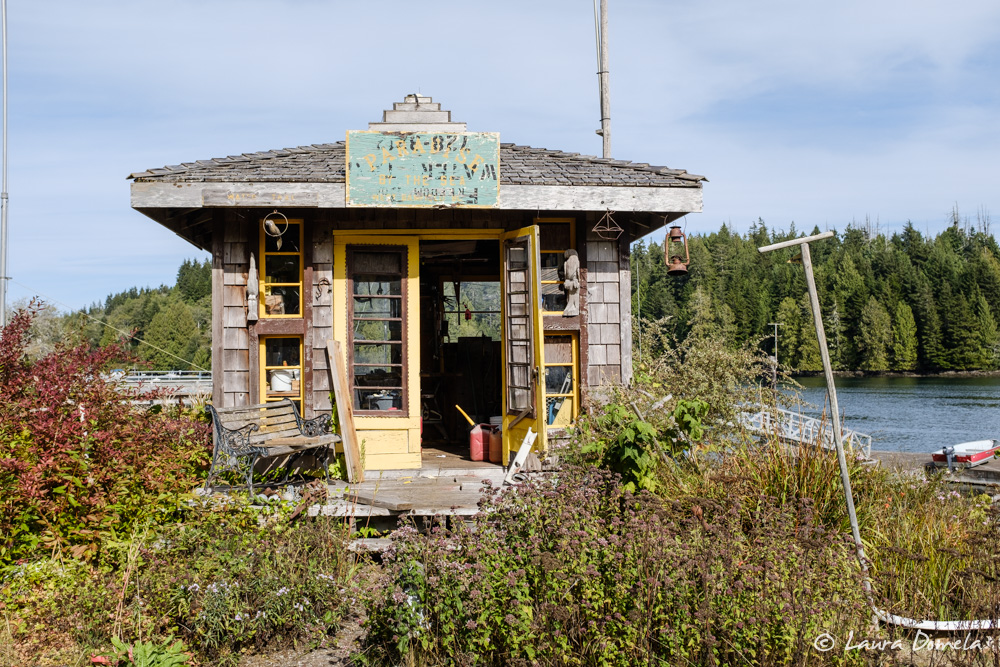 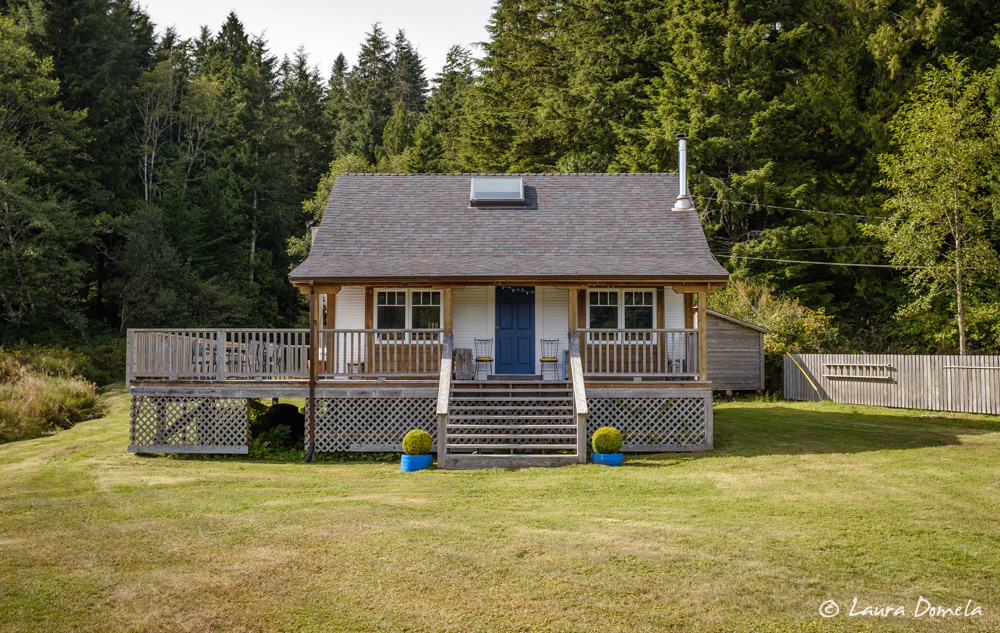 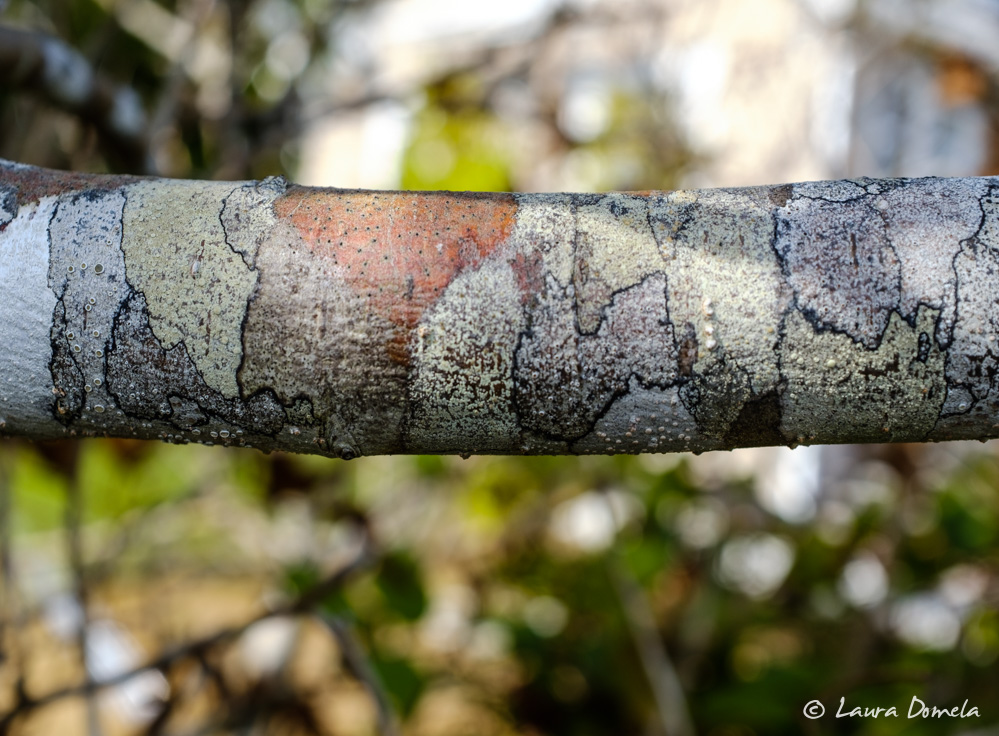 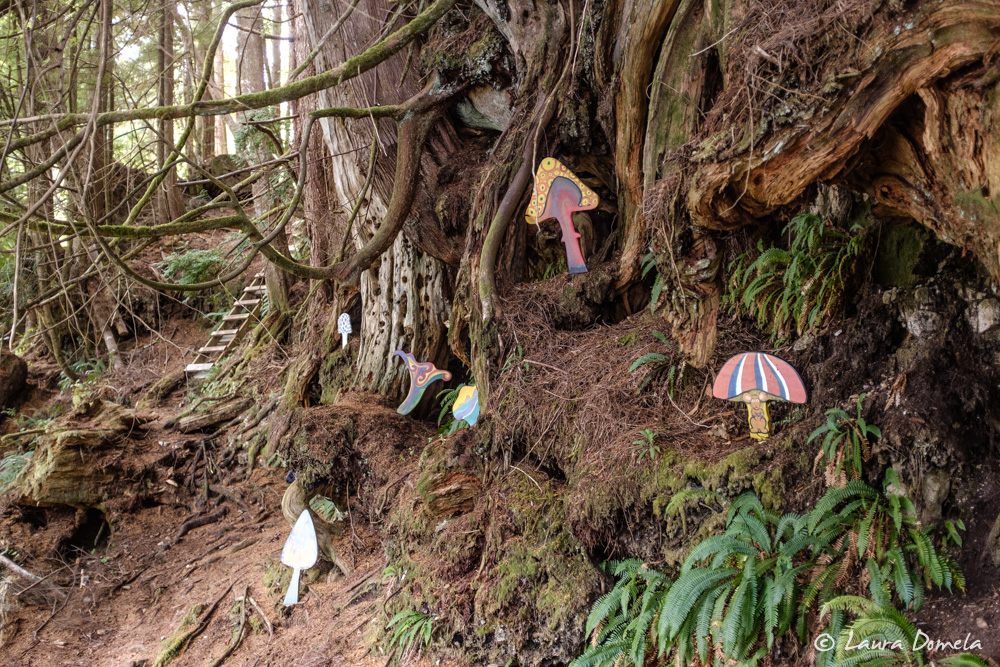 Bamfield has a small general store on the west side that had a surprising amount of fresh produce!

Next we took the dinghies across to the east side. With roads and cars instead of boardwalk, it’s not as charming. The general store on this side (called “The Market”) also had quite a bit of produce. (It’s obvious what we care about as cruisers in remote areas — fresh produce!!!) We stopped at the pub (creatively named “The Pub”) and had a beer and some yam fries, and then headed back to the boats for some work and a late supper. 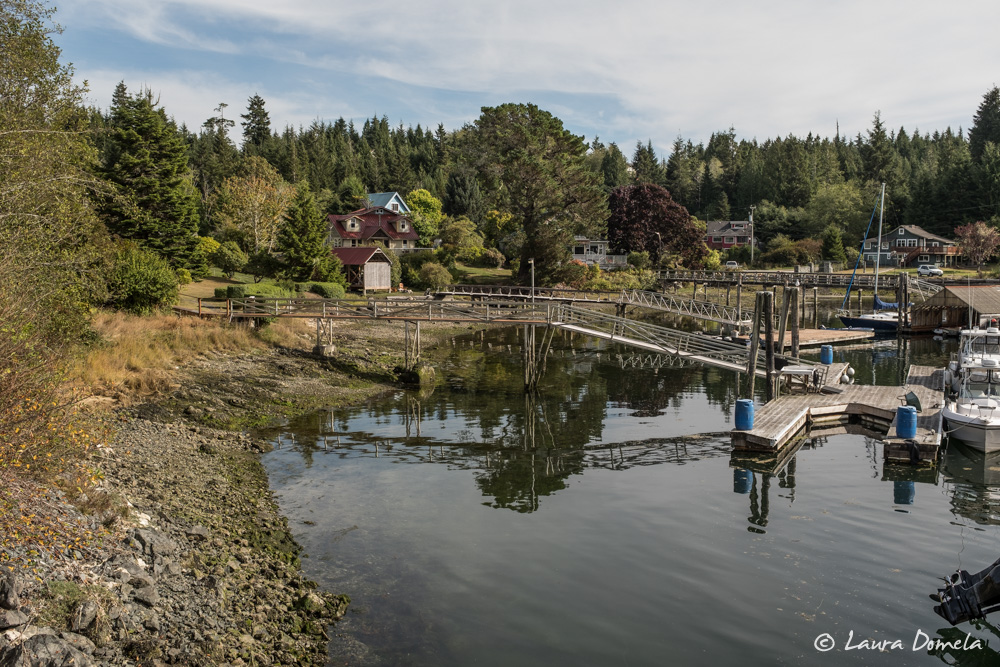 Tomorrow, we plan to get an early start and will head around the bottom of Vancouver Island, into the Strait of Juan de Fuca, and on to Sooke Harbour. This leg is about 75 nautical miles and the forecast is pretty good for tomorrow but forecast to worsen over the next four days. We’re leaving Barkley Sound a bit earlier than planned to take advantage of the weather window….stay tuned!