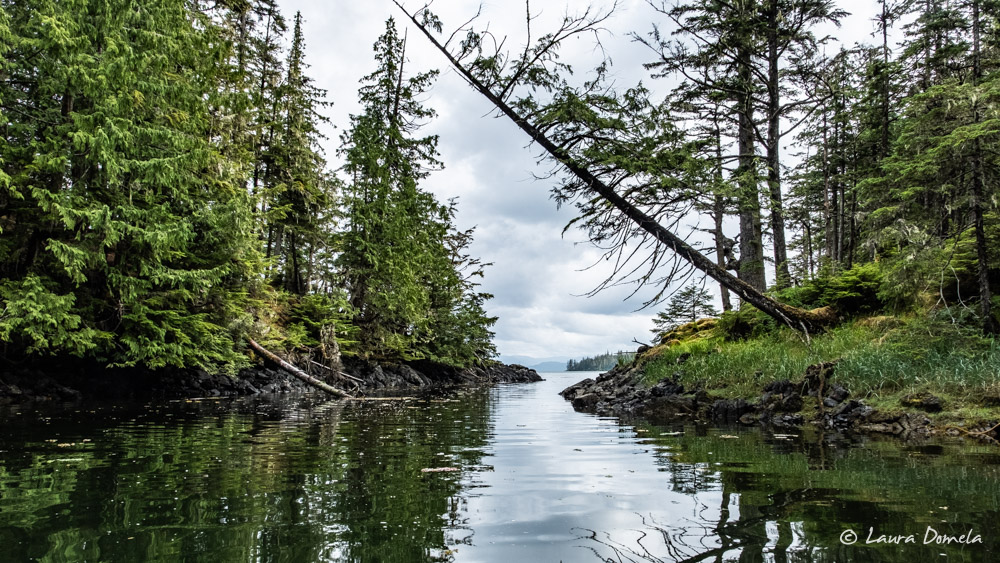 We weren’t in any rush to depart Point Baker, but we all got underway fairly early for the short cruise to Exchange Cove. Right off the bat, strong opposing current slowed our progress. Watching the speed over ground drop into the 5s, then 4s is painful, but thankfully the water was calm and we only had 25nm to travel.

Around Point Colpoys the current finally released us from its grip and then slingshotted us south. We spotted a few humpbacks feeding in the area. 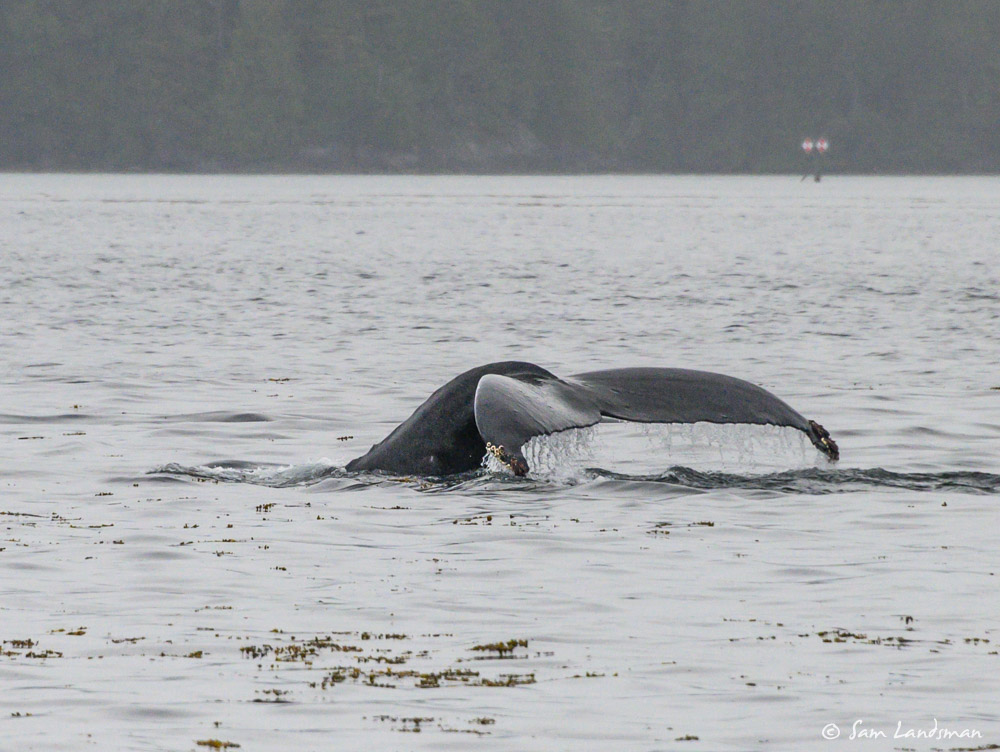 We arrived in Exchange Cove after about 3 hours 45 minutes underway (~6.6 knot average speed, about a half knot slower than normal), despite feeling like we were on a treadmill all morning. Exchange Cove is a huge, shallow (20-50 foot) anchorage with good protection (although the current runs through strongly) and holding. After setting the anchors, some people fished while others explored by dinghy. 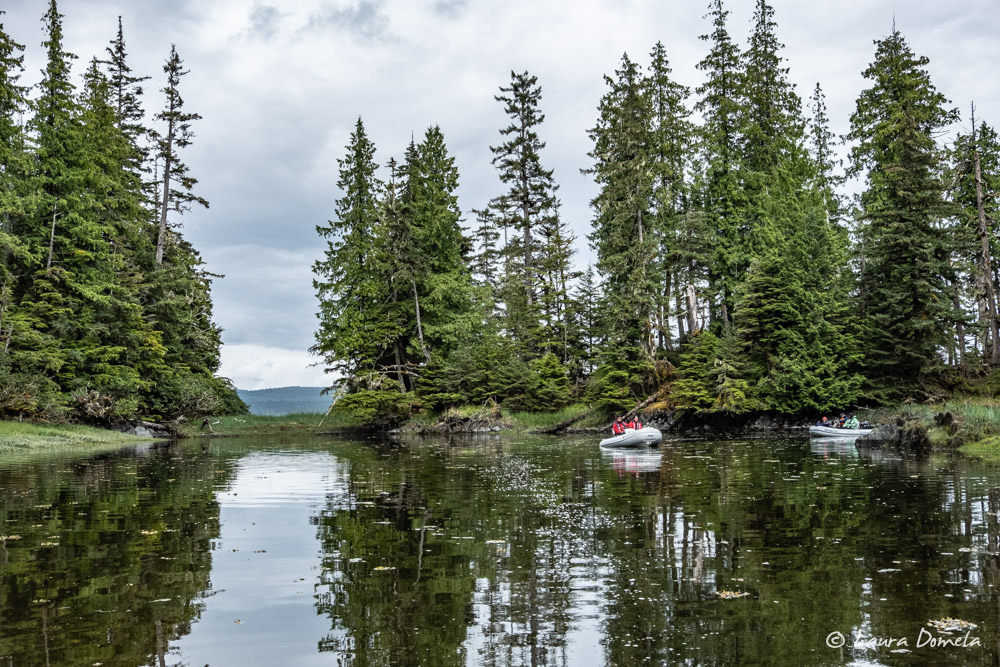 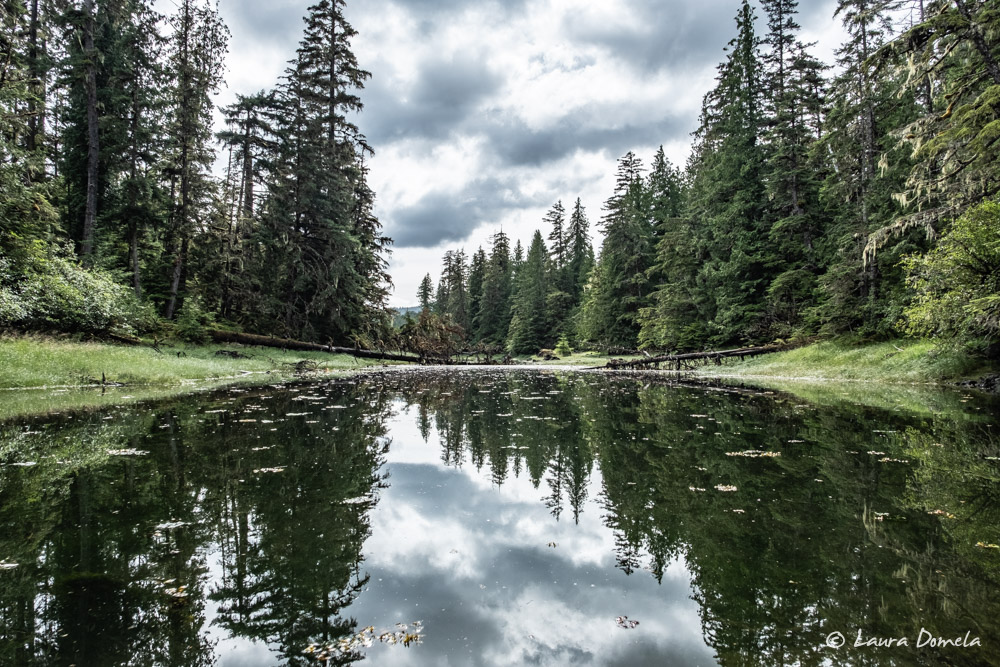 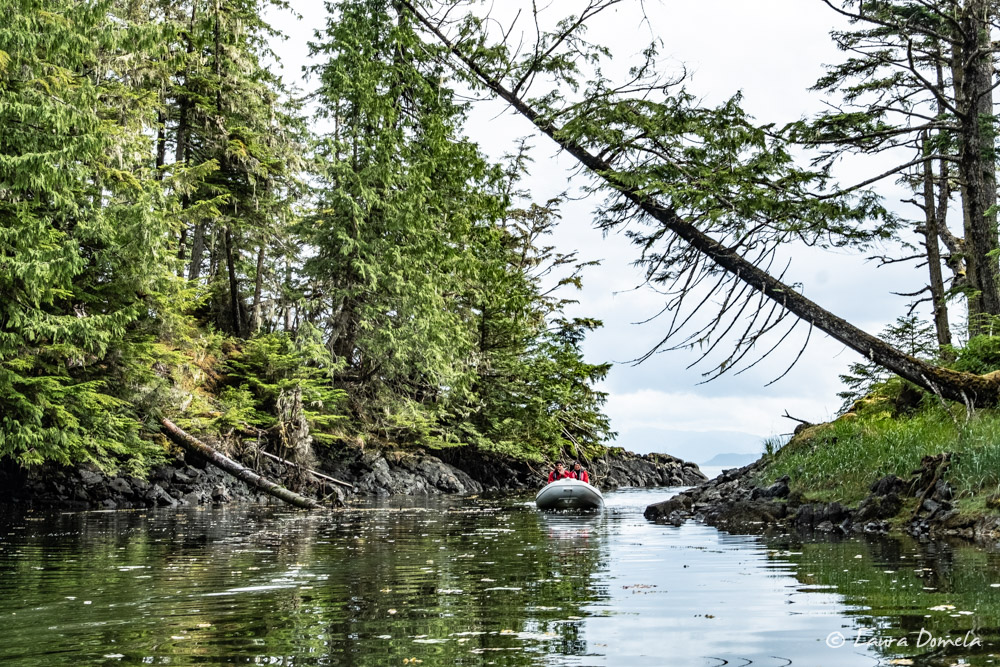 We found an abandoned quarry and a few campsites onshore. 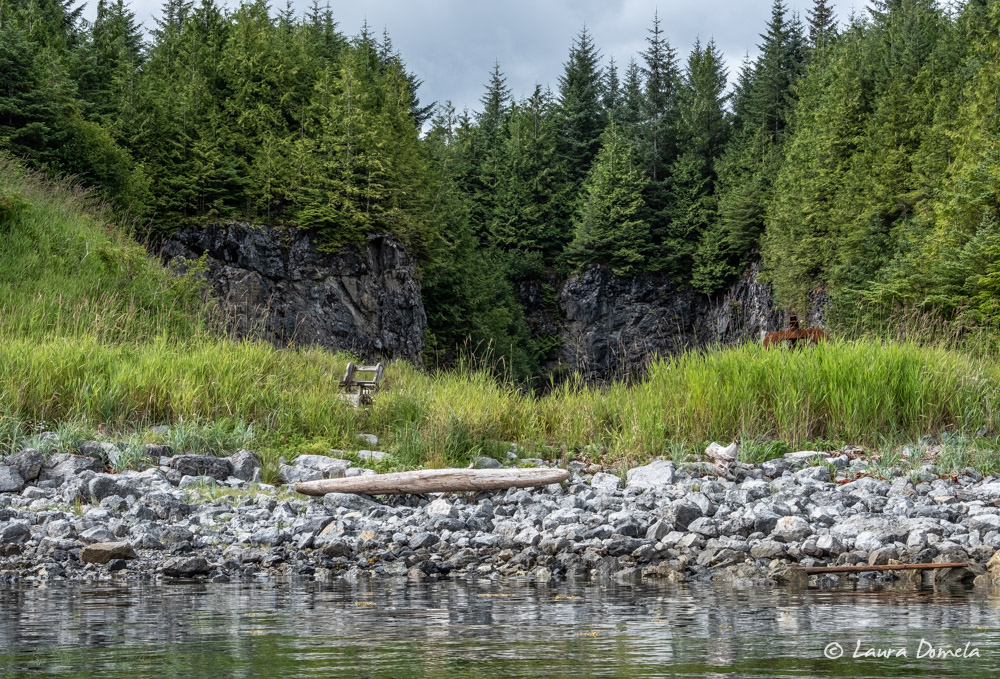 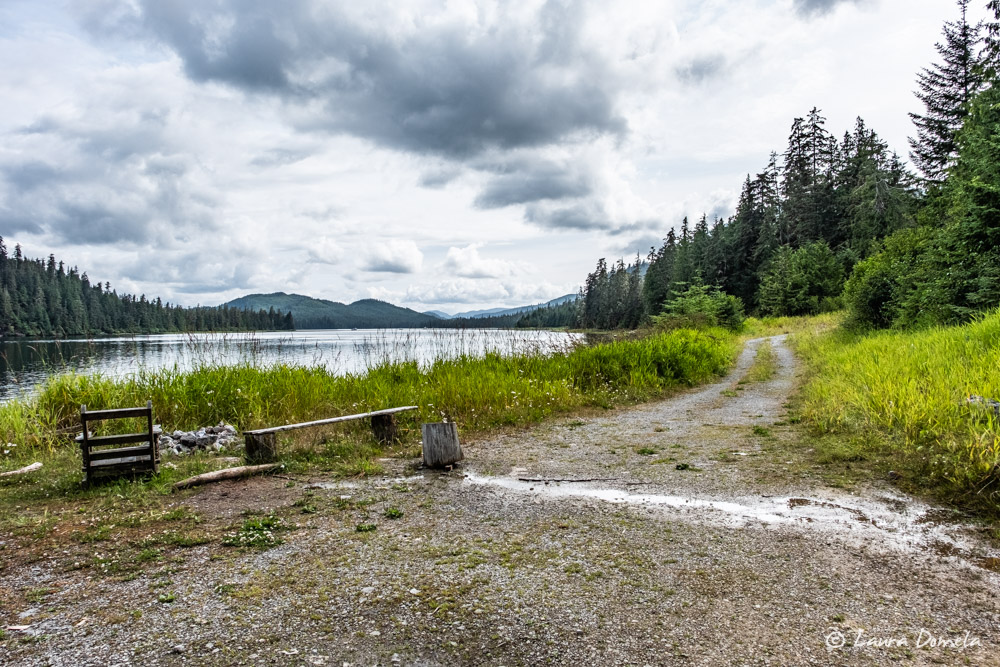 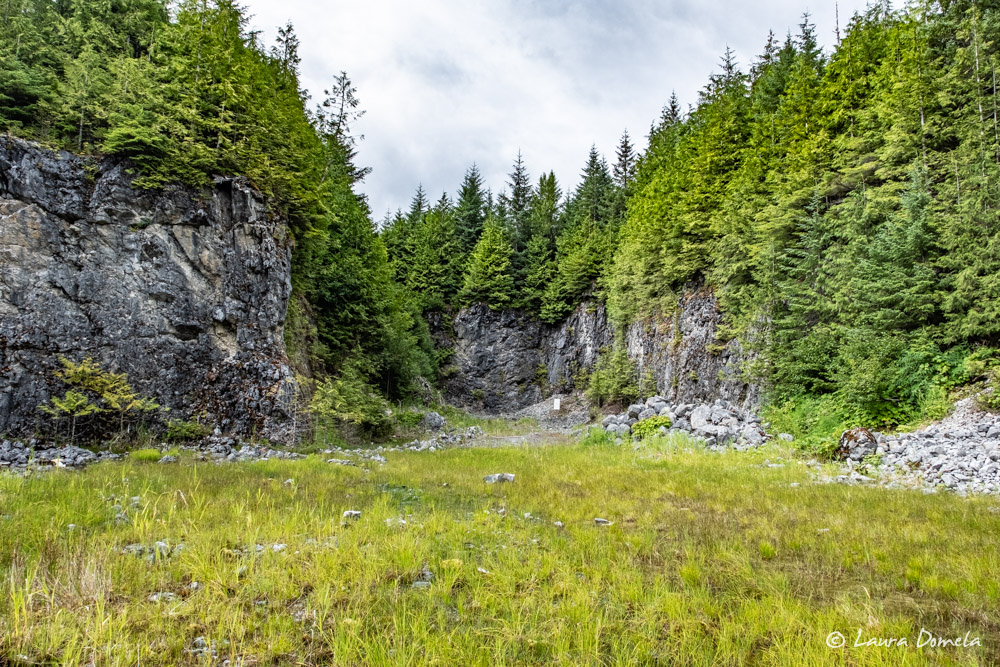 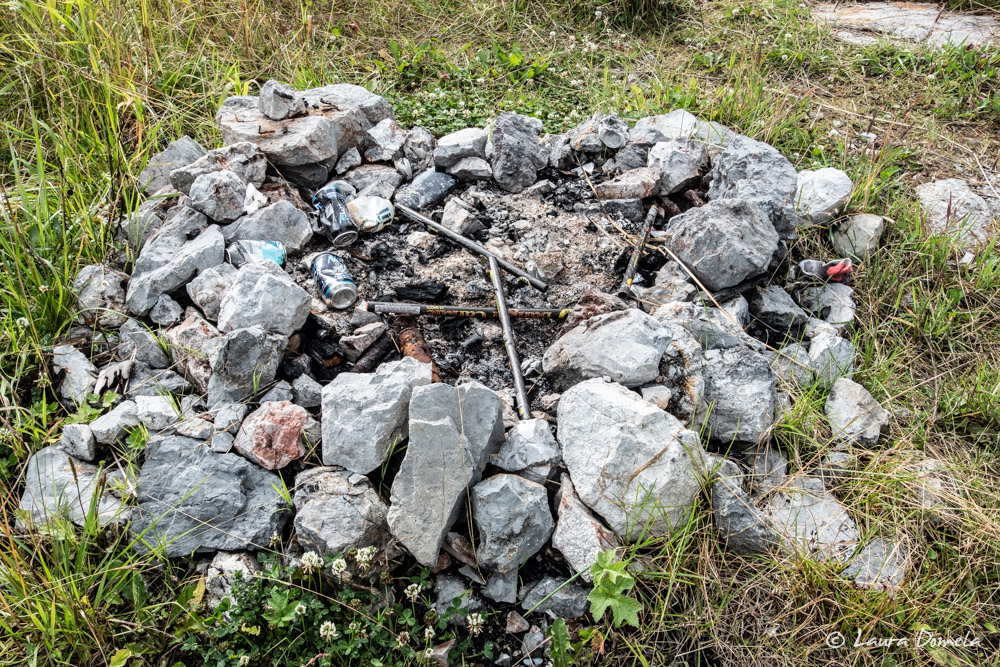 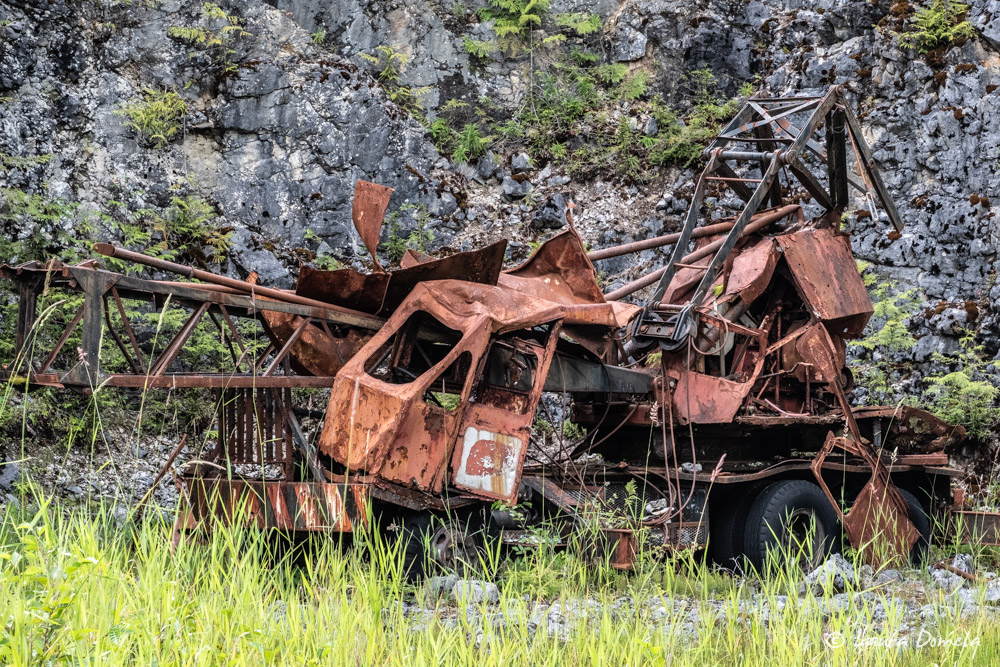 Later, from the drone, we saw the dirt road that leads to the campsites and quarry. Prince of Wales Island has roads—lots of them. That’s rare in Southeast Alaska, where communities are more often linked by water or air than land. 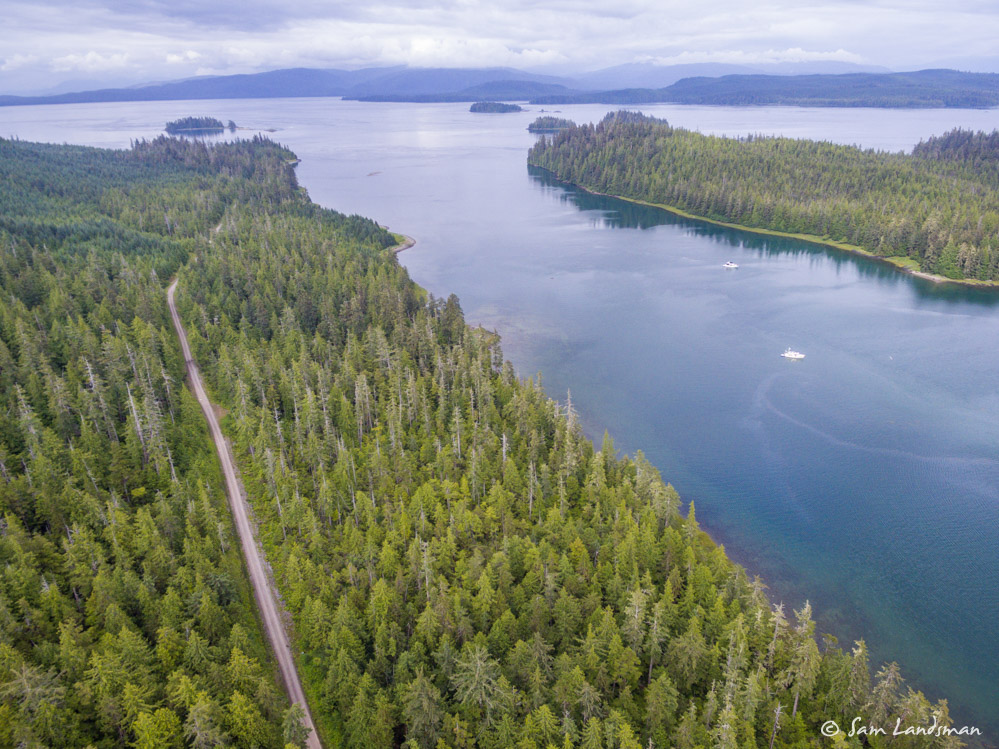 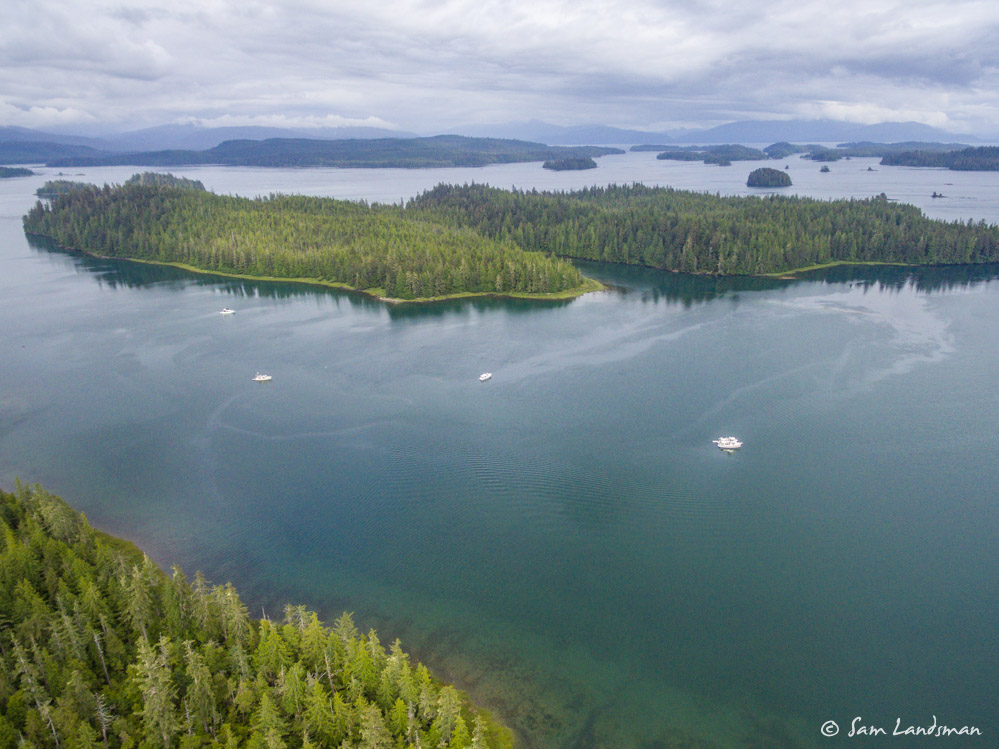 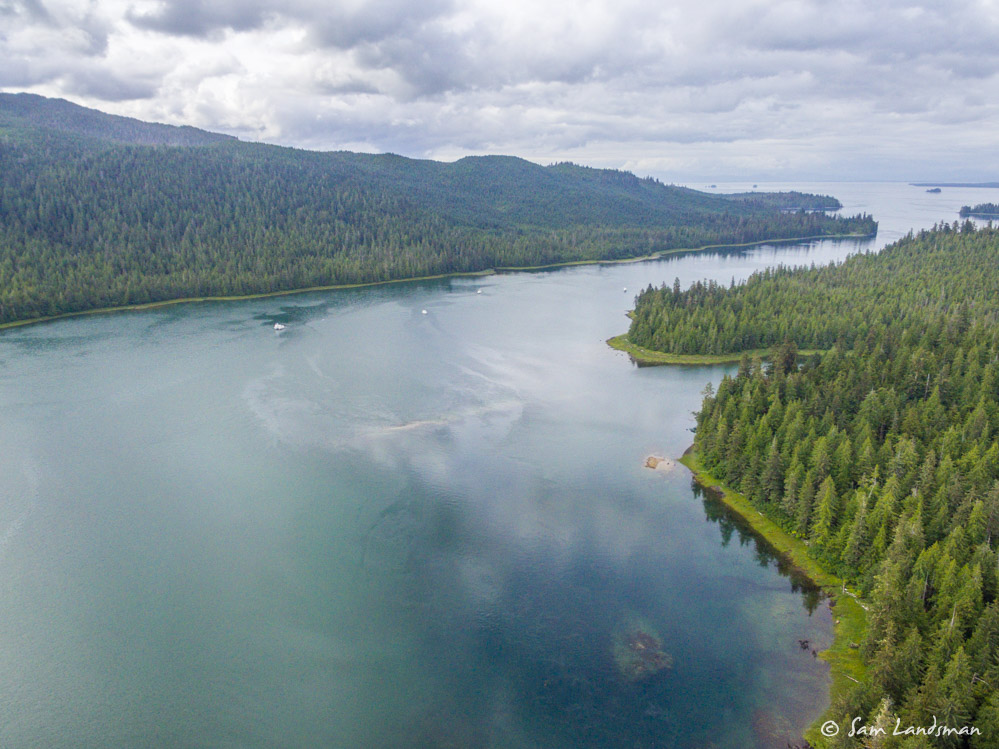 We met for BBQ on the raft for dinner, thankful that the rain had let up for grill night! 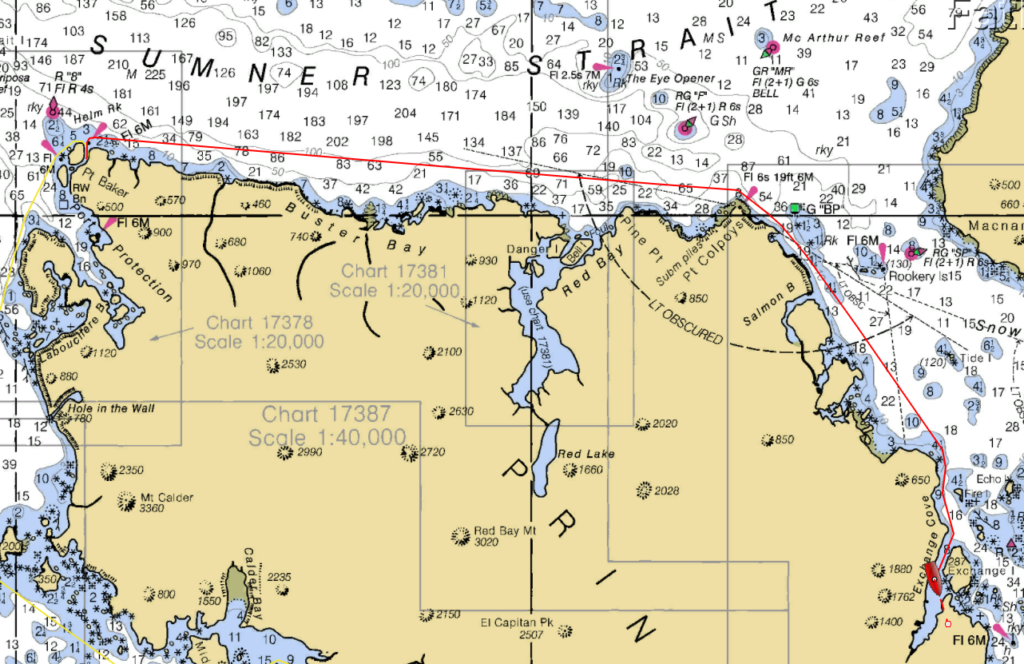