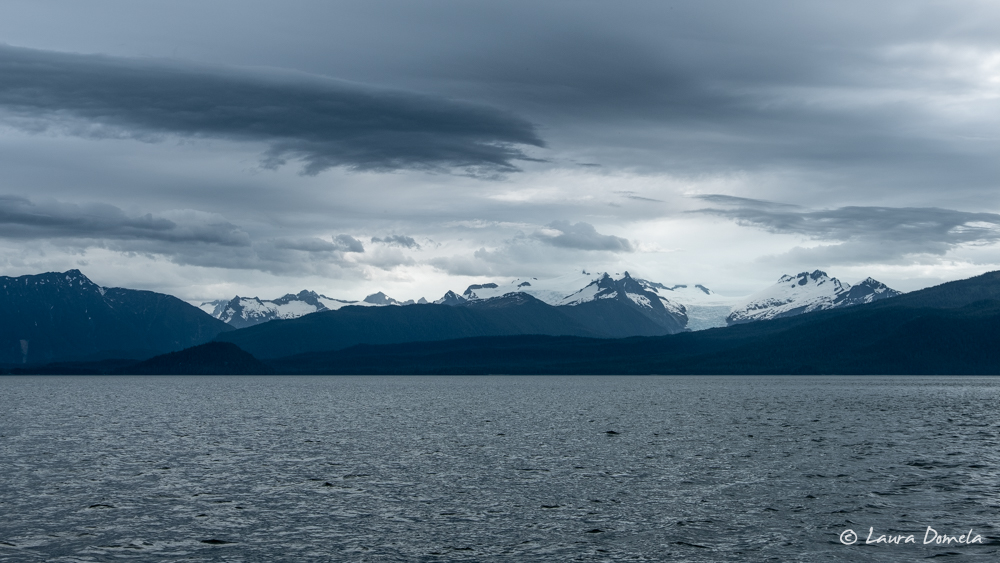 After several days in Petersburg, we were ready to be anchored again. Originally we’d planned to go to Portage Bay, then Pybus Bay the following day. But since Pybus Bay is so much larger and prettier than Portage, we decided to head directly to Cannery Cove in Pybus Bay and spend two nights. The ~50nm cruise up from Petersburg was beautiful: mostly cloudy, occasional heavy rain squalls, glaciers and mountains … Read more