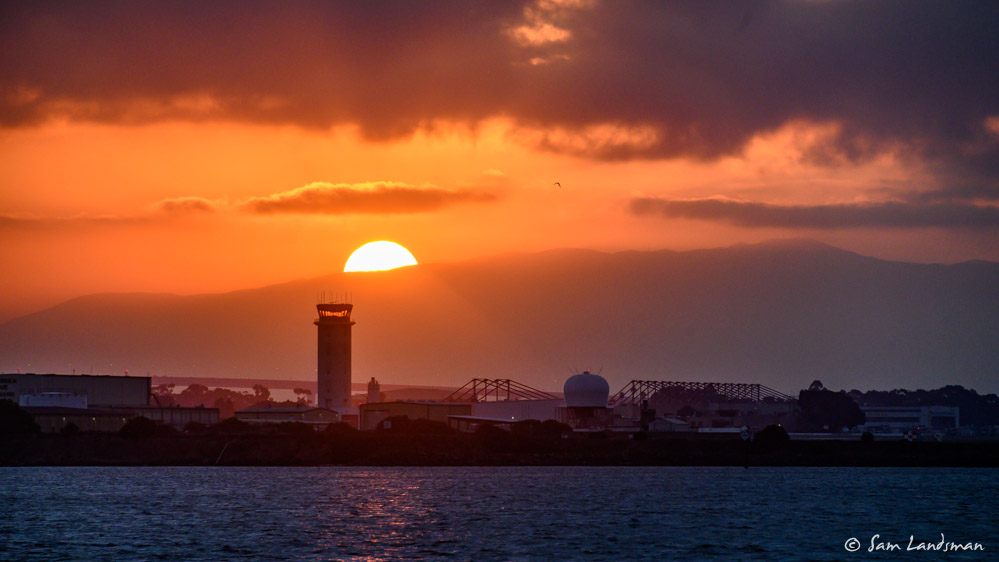 Most of the content on Slowboat focuses on cruising north from Puget Sound. This is the area where we have the most experience, and where most of us from the Pacific Northwest naturally go cruising. The Pacific Northwest is undoubtedly fantastic—plentiful and diverse wildlife, thousands of miles of sheltered “inside” cruising, and magnificent scenery—but it’s also cold much of the year. And there’s a big world to explore by water! A couple years ago I spent several weeks participating in the CUBAR rally from San Diego to La Paz. That trip was fantastic, but too fast. So when an invitation came to do the trip again, this time at a more leisurely pace, I jumped on it.

I first met Vince and Linda Cummings many years ago when they signed up to do an Alaska flotilla. They were relatively new to cruising (but had done lots of adventure travel) and quickly grew accustomed to the lifestyle. The next year, after selling their business, they did another Alaska flotilla, and then the flotilla around Vancouver Island the following year. As they built skills and confidence, and became untethered by work commitments, their horizons grew wider.  They had a nice West Coast 46 (built in the early 2000s off the Tollycraft 43 molds), but as they said, “We need a better boat!”

Always willing to enable the cruising dream, I suggested they look at a late model Nordhavn 60 that a friend was selling. At the time, Vince and Linda were on the fence between a semi-displacement boat like a Fleming and a full-displacement boat like the Nordhavn. After much shopping and soul searching, they ordered a new Nordhavn 60 and asked if I would help select equipment for the new boat.

The build process proved long but enjoyable. About two years elapsed from signing the contract to taking delivery. During that time Vince and Linda’s cruising plans became clearer. Having spent four years cruising the Pacific Northwest—including one particularly rainy summer in Alaska—they were ready for sunny weather and new cruising grounds. They had the boat commissioned in Dana Point, CA and planned to spend the first winter cruising in Mexico.

We decided to travel with a different group: the informal Nordhavn Taco Run, spearheaded by Alison and Kevin Jeffries on Red Rover. They put together a group of seven boats, mostly from the Pacific Northwest, who wanted to make a slower “smell the roses” trip down Baja. The goals were simple: see as much of Baja as we could, have fun, and avoid bumpy weather.

I met the group in San Diego just a few days before our planned departure for Ensenada. No matter how much prep work has been completed, it seems like the last few days before departing for a major cruise are always a flurry of activity. This was no exception. We topped off the fuel tanks, made countless trips to chandleries for “one more thing,” and squeezed in some socializing with the group (and with some former flotilla participants who live nearby!).

Finally, early one Sunday morning, we cast off and pointed the bow south. The weather wasn’t particularly cooperative, with 20 knots of wind and tightly-spaced chop right on the bow, but it felt good to be underway. The ride wasn’t uncomfortable, but it was wet.

With a brand new boat, especially one as complex as this, we expected we might have some “teething” problems. Unfortunately, the first engine room check uncovered one of these problems. Coolant—too much coolant—was collecting underneath the engine. Further inspection revealed it was coming from one of the hoses leading to the keel cooler. I snugged up the hose clamps, but the problem got worse, and the hose continued backing off the hose nipple. Fearing the hose might back off entirely, dumping gallons of coolant into the bilge, we shut the main engine down.

Nearly all single-engine Nordhavns have a backup “wing” engine. This is like a kicker on a small fishing boat: a completely redundant engine, with its own shaft and propeller, that’s immediately available should something disable the main drivetrain. Today, the wing engine earned its keep. Rather than dropping the anchor in windy, busy San Diego Harbor, or rolling around in the troughs as we hurried to sort out the issue, we simply carried on at reduced speed.

I slid the hose back on, tightened the clamps, and all seemed good again with the main engine. But as we transitioned from wing engine to main engine, the main engine hydraulic pump would not engage, meaning we had no stabilizers. Another look in the engine room revealed two bolts needed to engage the hydraulic pump had come loose and dropped into the bilge. A couple zip ties solved the problem temporarily and we carried on to Ensenada in improving sea conditions.

Clearing customs into Mexico is not like clearing into the U.S. or Canada. We arrived on a Sunday afternoon and Mexican Customs was closed. No worries, the marina said, just check in the following day. Because we were traveling with a group, the various Mexican authorities came to Marina Coral to clear us in on Monday morning. Passports were checked, fees were paid, and we waited in many lines, but Customs never bothered asking the questions that we’re used to: nothing about fresh food, booze, weapons, etc. The process was slow (several hours) and a bit confusing, but much easier thanks to help (and translation) from marina staff. Thanks Fito and crew!

Our stop in Ensenada served several purposes. Perhaps most importantly, we had to run out the clock. Several boats in the group couldn’t continue south until November 1st due to hurricane restrictions on insurance policies. Additionally, we needed to do some serious provisioning (hello Costco and Wal-Mart!), since there’s not much in the way of supplies on the Pacific Coast of Baja. Finally, in keeping with our goal of experiencing Baja rather than just speeding through, we wanted to see Ensenada and the surrounding area. The highlight in that regard was a dinner at a local winery. The cooks prepared dinner outdoors by car headlight and we dined in a small cellar while hearing about local wines from the proprietor. Very cool!

Next: Departing (and returning) to Ensenada, our first and second overnight runs, and beautiful Cedros Island!